Tanker owner and operator AET, a part of MISC Berhad, has confirmed an order for two shuttle tankers, which will be chartered to Norwegian oil and gas major Statoil.

To be built by Samsung Heavy Industries, the new tankers will feature 125,000 dwt. They are scheduled to join their owner in 2019, when they will will be contracted to Statoil for operations both in oilfields on the Norwegian Continental Shelf of the North Sea, Norwegian Sea and the southern Barents Sea as well as on the UK Continental Shelf.

The DP2 offshore loading shuttle tankers (OLSTs) will be built with LNG dual-fuel for main and auxiliary engines and also an option to be fitted with a volatile organic compound (VOC) recovery system. When in operation from 2019, these two DPSTs are expected to be the world’s first LNG-fueled DPSTs.

The duo was ordered as part of a long-term charter deal signed between AET and Statoil, as the parties expand their partnership in North Sea shuttle sector. The new vessels will be in addition to the two AET DP2 ships currently on charter, in the same area, for Statoil. The two existing DP2 tankers are owned and operated by AET Sea Shuttle AS (AETSS).

According to Statoil, the new ships will be fully capable of working in the harshest of weather conditions. They will each be equipped with winterisation features, high power thrusters, shaft generators and the latest generation of bow loading system. 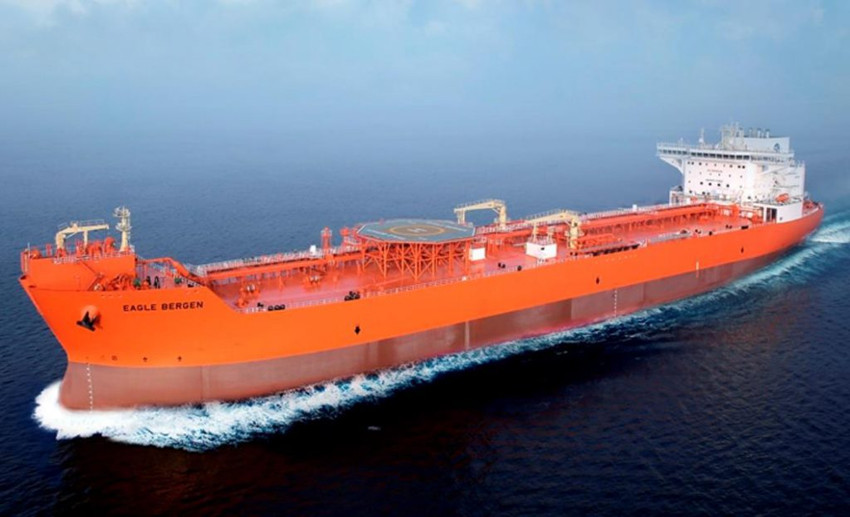