Greek ship owner and operator Byzantine Maritime Corp. has decided to enter the tanker market as it placed an order for an LR2 tanker at South Korean shipbuilder Daehan Shipbuilding, according to data provided by VesselsValue.

Byzantine Maritime, which ordered the vessel for a price of USD 45 million, has an option for a second LR2 tanker at the same yard.

If exercised, the second ship would be added to the company’s fleet in 2018.

The shipowner operates a fleet of 11 Supramax bulk carriers, each of which feature around 56,000 dwt.

Built between 2008 and 2014, the company’s bulkers have a total market value of some USD 145.2 million, according to VesselsValue. 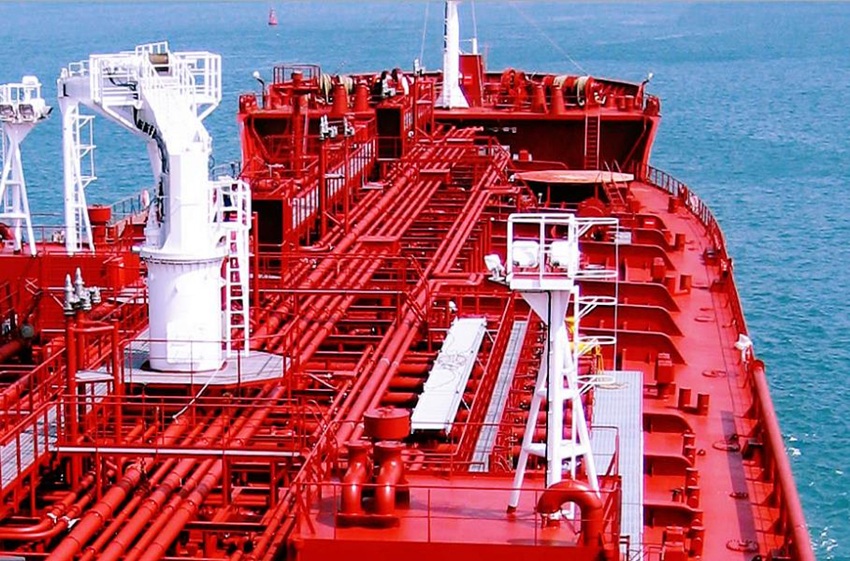