You are here: Home » News » Shipbuilding News » COSCO Zhoushan Bags Order for Up to Four Tankers

COSCO Zhoushan Bags Order for Up to Four Tankers

COSCO Zhoushan Bags Order for Up to Four Tankers

COSCO Zhoushan and the European buyer have agreed to keep the contract prices confidential, the company said. The crude oil tankers are scheduled for delivery in the first and second quarters of 2018 respectively.

In addition, the European buyer has been given the option to make a decision before November 2016 to build two more 113,000 DWT tankers.

COSCO said that the transactions are not expected to have a material impact on the net tangible assets and earnings per share of the company for the year ending 31 December 2016.

COSCO Corporation (Singapore) Ltd, majority owner of COSCO Shipyard Group, saw a 26.9% dip in the turnover from its shipyard business to USD 716.6 million from USD 980.8 million in Q1 2015, amid lower revenue contributions from marine engineering and ship building, partially offset by an increase in revenue from ship repair. 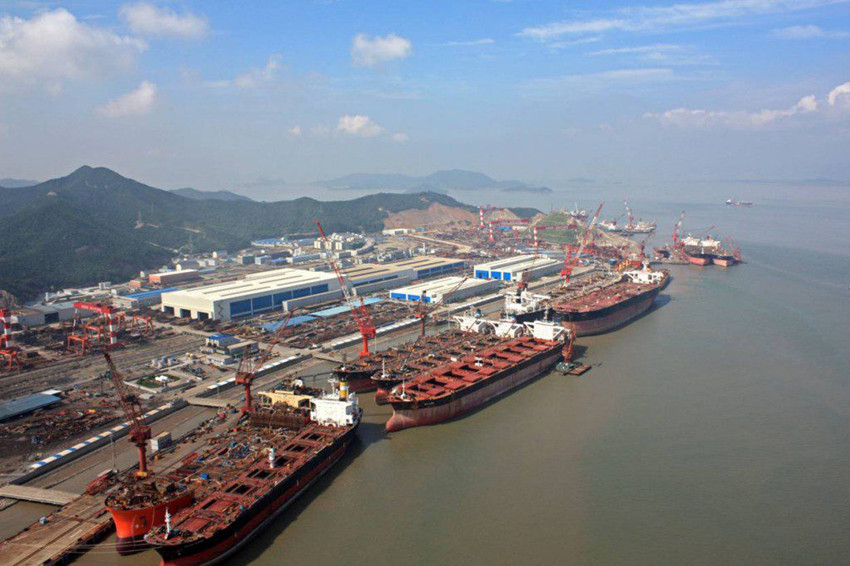