The two vessels in question are Very Large Crude Carriers (VLCCs) which feature 300,000 dwt each.

VesselsValue data also shows that the newbuilds were sold for a price of USD 84 million each, slightly over their market value of USD 81 million.

The ships, which are currently under construction at the South Korean shipyard Hyundai Samho Heavy Industries, are scheduled for delivery in October and November 2016, respectively.

The crude carriers were ordered en bloc in February 2014 under a contract valued at some USD 192 million.

Last week, Euronav said that its first half of 2016 earnings dropped to USD 153.7 million from USD 173.2 million seen in the first half of 2015, mainly due to the termination of the joint ventures with Bretta Tanker Holdings, Inc. covering four Suezmax vessels on May 20, 2016.

Euronav said that, toward the end of the quarter, the anticipated seasonal adjustment in tanker market freight rates was exacerbated by a combination of factors acting simultaneously to press freight rates lower, which are “likely to persist through Q3.” 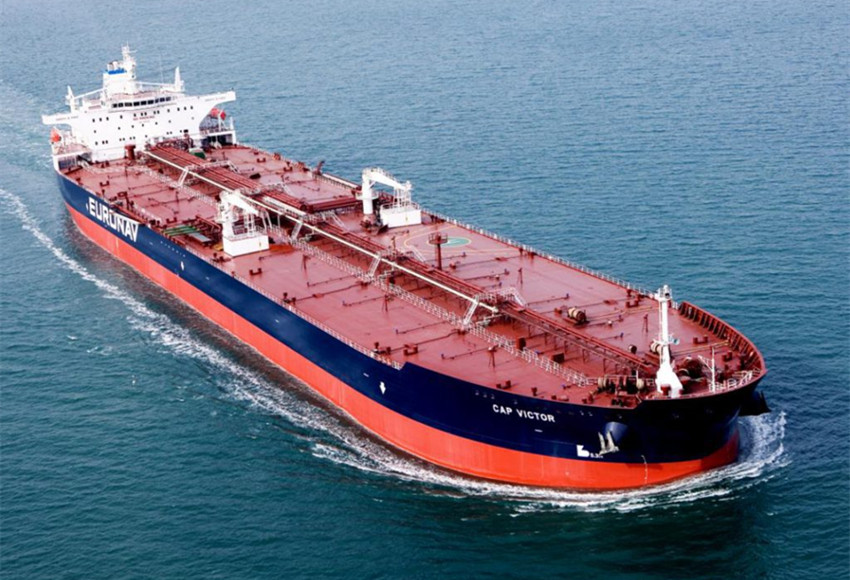