Italian shipbuilder and ship designer Fincantieri has informed that it is still in negotiations with the French government on the acquisition of St Nazaire-based STX France.

Namely, the negotiations between the parties are under way “to define a satisfactory governance structure for STX France.”

Fincantieri said that it is confident that the closing of the talks “will address the condition, non-renounceable for us, that the combination of the two companies be a value adding proposition.”

The share purchase agreement for the acquisition of 66.66 percent of STX France was signed in mid-May. Fincantieri earlier informed that the purchase price of EUR 79.5 million (USD 88.5 million) would be paid through available financial resources.

Fincantieri informed of the negotiations as part of its financial results for the first half of 2017. The company’s profit for the period stood at EUR 11 million, against to EUR 5 million seen a year earlier. Revenues were up by 1.3% compared to the same period of 2016, reaching EUR 2.29 billion, while EBITDA margin at 6.3% marked an improvement of more than 20% from 5% reported in the first half of 2016.

“The operational and financial results of the first of half of 2017 confirms the company’s extraordinary execution capabilities and reinforce our position with respect to achieving all targets set out in our Business Plan,” Giuseppe Bono, Fincantieri’s Chief Executive Officer, said.

During the first half of the year, the shipbuilder delivered five vessels, of which three are cruise ships, namely, Viking Sky, Majestic Princess and Silver Muse, and two are naval vessels.

In the second half of the year, the shipbuilder expects a growth in revenues with respect to the first semester, driven by a ramp-up in the construction of higher value added ships and military programs acquired in recent years. 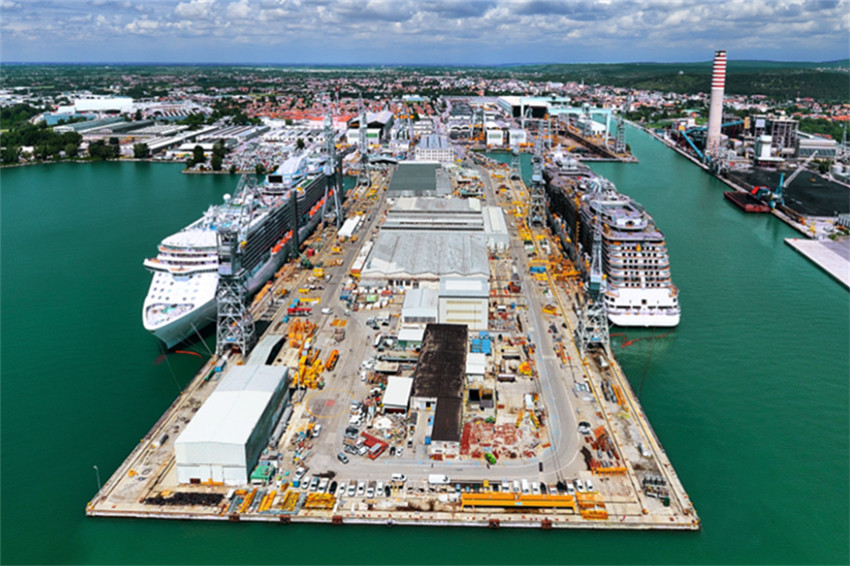