Built by France-based shipbuilder PIRIOU for the French Southern and Antarctic Lands Administration, the vessel will be used to transport personnel and supplies to the Dumont d’Urville research station in Antarctica.

The L’Astrolabe will have accommodation for 60 persons, a cargo capacity of 1,400 metric tons, and is fitted with a helideck large enough to accommodate two helicopters.

“The first half of 2017 was characterised by good development in net sales, largely due to an increase in the number of power plant deliveries, as well as by solid earnings,” Jaakko Eskola, President & CEO, said.

Although the marine markets remain challenging, “a favourable vessel contracting mix supported the development of Marine Solutions’ orders received, particularly in the second quarter. Activity in the service markets was broadly stable, with healthy demand for long-term agreements,” Eskola added. 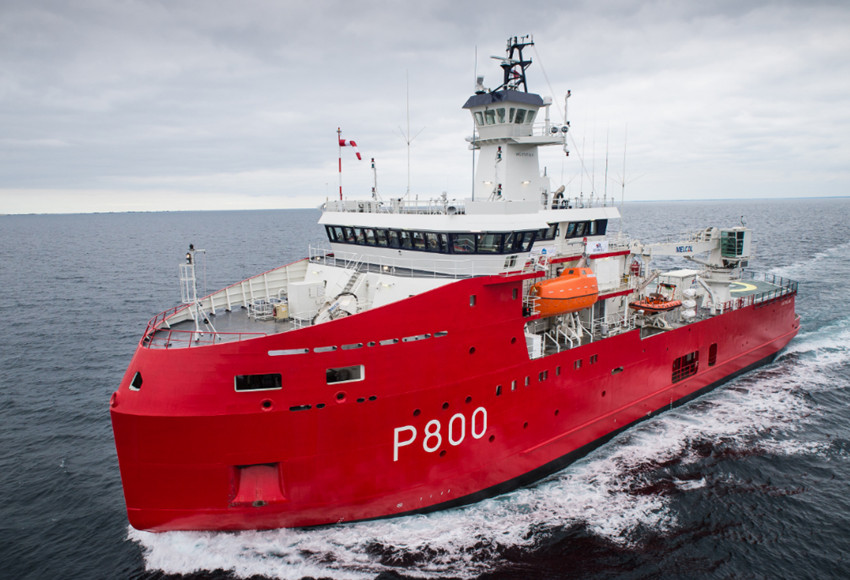