Scheduled for delivery in 2018, the vessel is currently under construction at Hyundai Heavy Industries’ shipyard in South Korea.

Including this carrier, GasLog said it has remaining six LNG carriers on order and all of them have firm, long-term charters of between seven and ten years.

Following the vessel’s delivery from the yard, the seven-year charter will commence in mid-2018, with a further option period of three years.

GasLog said the daily charter rate is in line with its average long-term charter rate and the gross contracted revenue is USD 190 million.

According to VesselsValue, the ship’s market value stands at USD 202.9 million.

“The contracted EBITDA from this vessel means that GasLog has over USD 180 million of annualized in-built EBITDA from its eight newbuilds, two of which have already been delivered this year,” Paul Wogan, Chief Executive Officer of GasLog Ltd., said.

The vessels were ordered with a tri-fuel diesel electric (TFDE) propulsion with GasLog’s option to change to two stroke diesel engines with low-pressure gas injection (LP-2S). 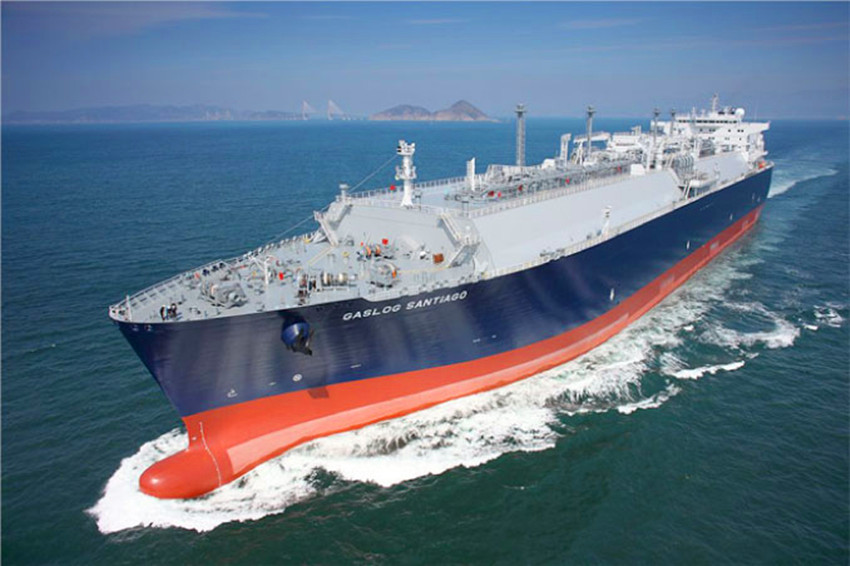