The new U.S. Jones Act vessels will carry 2,525 TEUs, including a fully laden capacity of 500 45-foot containers, 400 refrigerated containers, and 300 40-foot dry containers, with a sailing speed of 23 knots.

The company said that it is in the process of finalizing contract specifications. The deal includes the option to order two additional vessels.

The new containerships will operate fully on LNG from day one in service, reducing environmental impact and increasing fuel efficiency. Pasha Hawaii added that energy savings will also be achieved with a state-of-the-art engine, an optimized hull form, and an underwater propulsion system with a high-efficiency rudder and propeller.

The boxships order was first unveiled in late 2016, when the company said it narrowed its selection for the construction to two US shipyards. 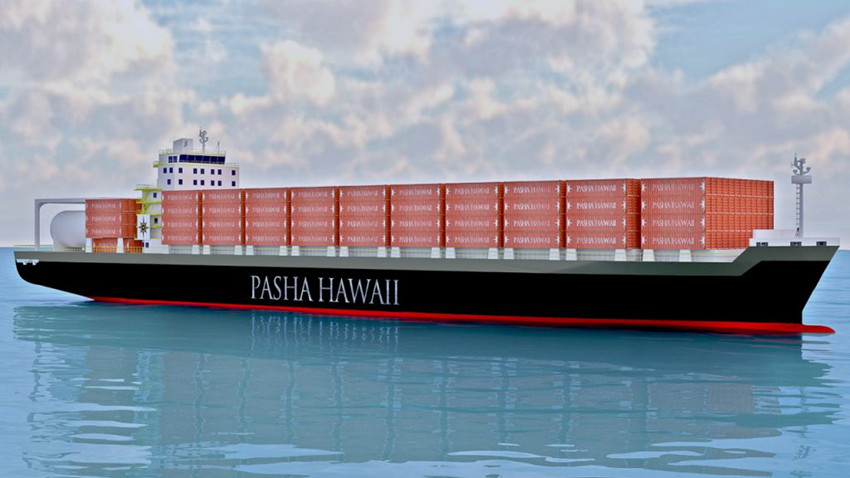