Singapore-based Keppel Corp said on Wednesday its offshore rig-building unit is on track to deliver in May what the shipbuilder said will be the first tugboat in southeast Asia that can run on liquefied natural gas (LNG).

The vessel will be one of seven dual-fuel vessels the company is building, and will be able to run on LNG and diesel, a spokesman for Keppel said, without disclosing how much the ship cost to build. A second dual-fuel LNG tug is due to be delivered by June or July, he said.

The introduction of the vessels comes as Singapore's Maritime and Port Authority pushes ahead with an LNG bunkering pilot programme, designed to support the building of LNG-fuelled vessels.

Royal Dutch Shell will be supplying LNG to the vessel, while FueLNG, a joint venture between Keppel O&M and Shell Eastern Petroleum, will provide the LNG bunkering services. 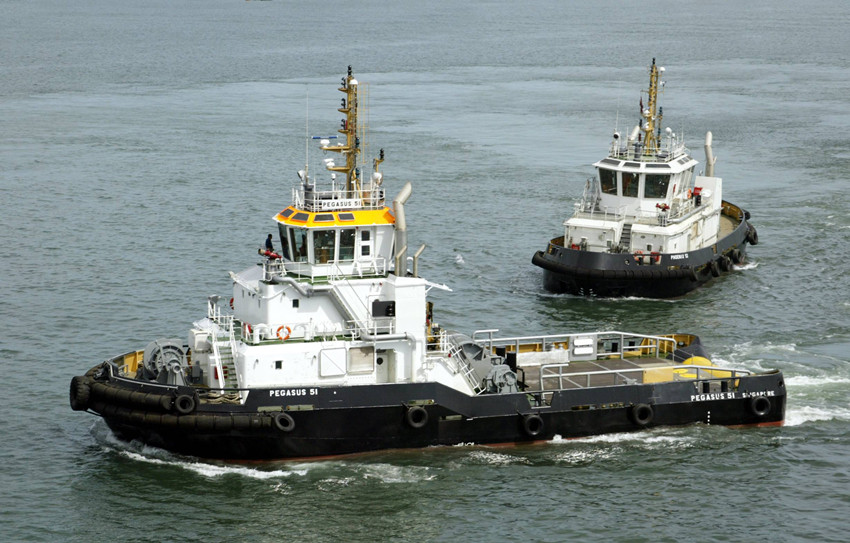