Korean Line in USD 487 Mn Worth of Shipbuilding Deals

Korean Line in USD 487 Mn Worth of Shipbuilding Deals

Namely, through its subsidiary Korea Shipping Corporation, KLC signed four bulker newbuilding contracts. The company is paying KRW 110.7 billion (USD 97.9 million) for the quartet, which will be built by an overseas shipyard.

The four dry bulk ships, which are expected to be delivered starting from the end of April 2019 until the end of January 2020, would be used for coal transportation, the shipping firm said in a stock exchange announcement.

Additionally, KLC entered into an agreement with South Korea’s natural gas company Korea Gas Corporation (KOGAS) for the supply of LNG. Therefore, the company said it will order two LNG carriers for a price of KRW 439.3 billion (USD 388.8 million).

The LNG vessels are expected to be handed over in May and December 2019, respectively.

Once delivered, the two carriers would be deployed to transport LNG from Tongyeong to Aewol under a 20-year charter contract. 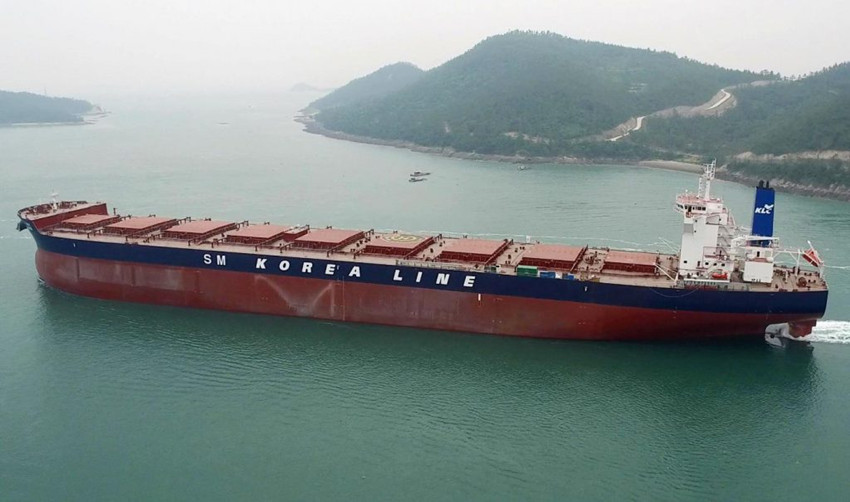