Japanese shipbuilder Mitsubishi Heavy Industries, Ltd. (MHI) has reached a basic agreement with its compatriot Oshima Shipbuilding as part of efforts to form an alliance in the commercial ship business.

The deal aims at establishing a technical alliance to focus on development of new ship designs and technologies, standardization of design and construction, and efficient shared use of tools and equipment.

The alliance follows on from a previous agreement reached at the end of March with Imabari Shipbuilding and Namura Shipbuilding. Contracts for specific projects will be decided on an individual basis.

The agreements are said to be targeted at achieving sustained growth “through the pursuit of mutually complementary, synergy-generating alliances while respecting each partner’s independence, in an overall effort to strengthen the competitiveness of all alliance partners in the global marketplace.” 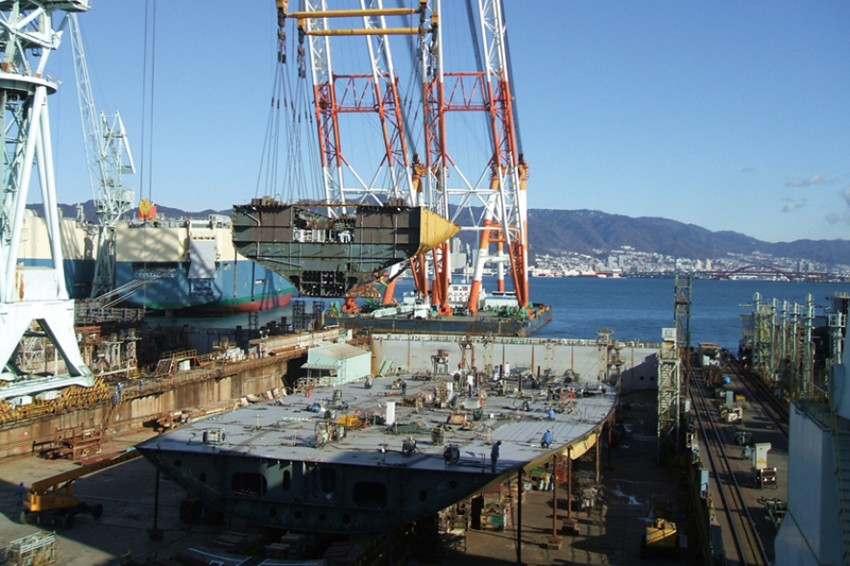