South Korean shipbuilder Hyundai Heavy Industries (HHI) reported USD 2.04 billion-worth of newbuilding orders in the first quarter of 2017, up by 22.9 percent when compared to the corresponding figures from last year.

The shipbuilding segment booked USD 763 million worth of orders, surging by 226.07 percent against last year’s 234 million, HHI said in a report.

The results are in line with the shipbuilder’s recovery recorded in full-year results for 2016 as HHI’s net profit came at USD 596.6 million, returning from a loss of USD 1.18 billion seen in 2015.

The turnaround came after a variety of revamping measures HHI implemented to sharpen its competitiveness including management improvement plan and reorganizing affiliated companies. Namely, in February this year, HHI got an approval from shareholders to reorganize its businesses into separate companies so as to bolster its financial status.

Under the plan, the new HHI intends to invest in developing eco-friendly and smart ships, enhancing offshore engineering capability, and establishing smart shipyards. 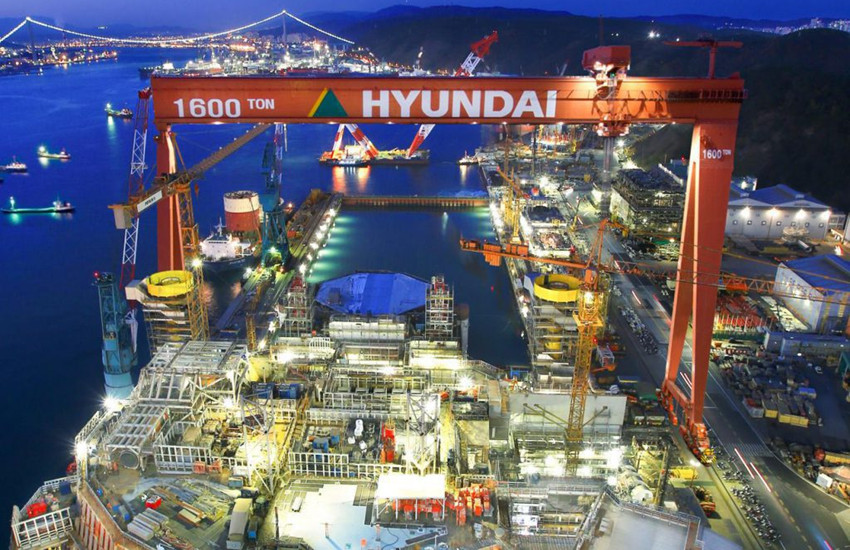