The vessels were purchased as part of a batch of eleven VLCCs, including two newbuildings due for delivery in 2018, in March 2017.

DHT added that the contracts for the two newbuildings have also been transferred from BW.

“The delivery of the fleet acquired from BW has been conducted in a speedy and efficient manner, speaking volumes of the professionalism and commitment by everyone involved both onshore and onboard the ships,” senior management said.

DHT earlier said that it also plans to pay BW Group USD 177.36 million in cash and assume USD 104.16 million in remaining obligations with respect to the two newbuildings.

The company now has a fleet of 30 VLCCs, 26 in the water and four under construction scheduled for delivery in 2018, as well as two Aframaxes. The total dwt of the fleet is around 9,49 million.

“Our fleet has expanded by about 50% at what we think is an opportune time in the cycle. The transaction will deliver cost synergies by lowering G&A expenses per ship and is projected to be accretive to DHT’s earnings. Importantly, it will further improve our already competitive cash break even levels,” the company added. 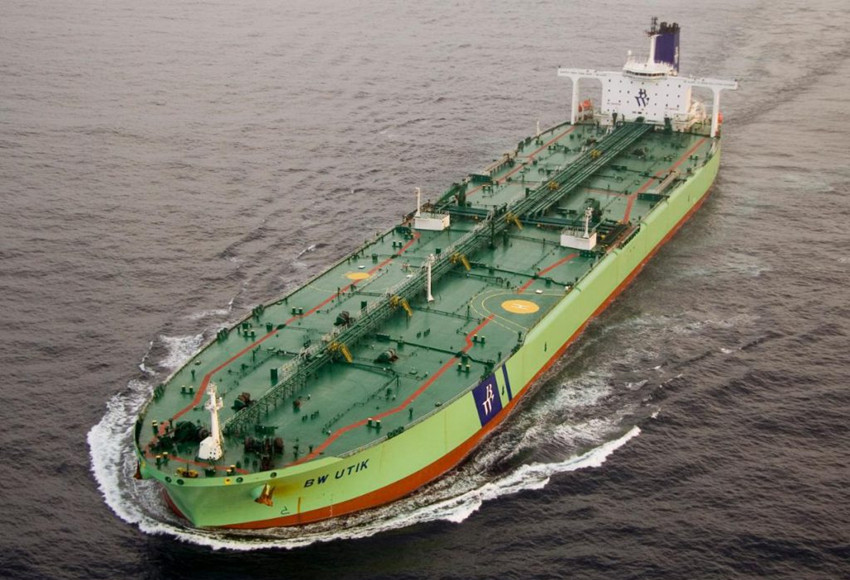