You are here: Home » News » Shipbuilding News » Norwegian Solvang to Order up to Four Ethylene Carriers

Norwegian Solvang to Order up to Four Ethylene Carriers

Norwegian Solvang to Order up to Four Ethylene Carriers

Norwegian transporter of LPG and petrochemical gases Solvang Shipping has signed a Letter of Intent (LOI) for the construction of up to four ethylene carriers with South Korea’s shipbuilder Hyundai Mipo Dockyard.

The deal includes firm orders for two ethylene carriers with a capacity of 21,000 cbm, and an option for two more vessels of the same capacity.

Under the agreement, signed on February 17, the shipping firm said that the vessel are scheduled for delivery in the first and second quarters of 2019, respectively.

Solvang Shipping said that the final agreement is subject to satisfactory technical specification and contractual terms, with deadline set for late March 2017.

The ships will feature full exhaust gas cleaning and Tier III compliance, giving high flexibility with regards to existing and future environmental regulations, according to the company.

Solvang Shipping operates a fleet of 21 LPG carriers with a total size of 1.2 million cbm.

The company’s newbuilding orderbook consists of two VLGCs, currently under construction at Hyundai Heavy Industries, scheduled for delivery in June and September of 2017, according to data provided by VesselsValue. 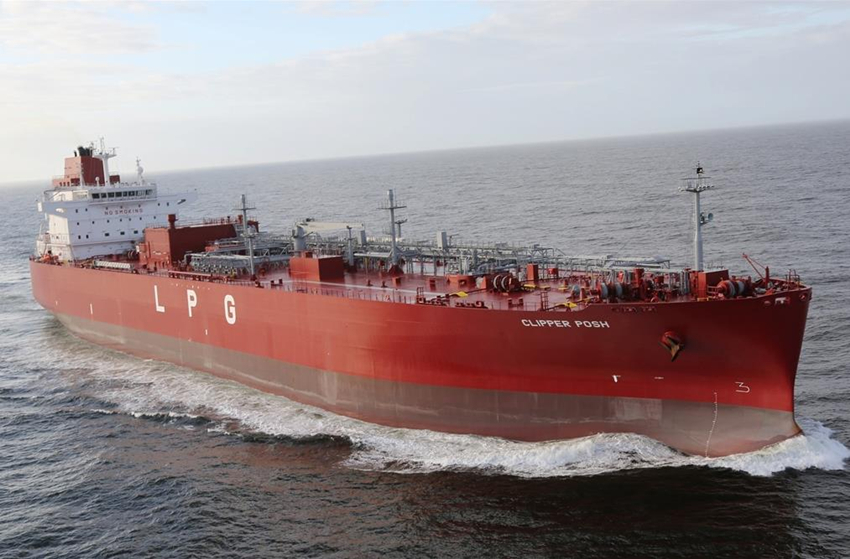