You are here: Home » News » Shipbuilding News » Petredec to Order Up to Four VLGCs in China

Singapore-based Petredec Holdings (Eastern) has decided to further expand its fleet with up to four very large gas carriers (VLGCs) to be constructed by China’s Jiangnan Shipyard.

Under the contract signed between the parties, Petredec has placed orders for two 84,000 cbm LPG carriers with the option to build further two units.

Petredec said that the would be built according to the company’s “usual high specification, once again improving speed and consumption, making these vessels some of the most economical VLGCs in the global fleet whilst also complying with all the latest environmental legislation including NOx Tier III, new IGC code and with USCG approved Ballast Water Treatment System.”

The first two LPG carriers are scheduled to be delivered in the second and third quarters of 2019, respectively. The optional vessels, if exercised, would join their owner later in 2019, increasing Petredec’s owned fleet of VLGCs to 21.

“We are starting to see some consolidation within the VLGC sector, steadying owners returns and the market expects to see accelerated scrapping of older vessels which are less efficient, don’t comply with latest environmental legislation and are facing expensive dry docks,” Giles Fearn, Petredec Chief Executive, said.

“Despite already being a substantial ship owner, Petredec must continue to provide the best service to our customers and therefore cannot be too dependent on third party tonnage providers,” Fearn added.

The company, which delivers over 12 million tonnes of liquefied propane and butane (LPG) annually, controls a fleet of over 70 gas carriers. 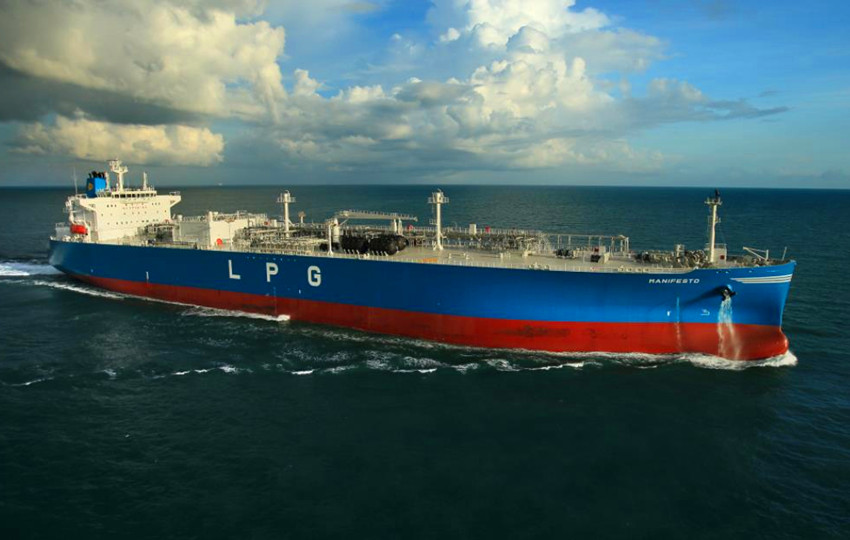