According to the company, M/V Copenhagen is scheduled to go into operation on December 21 from Gedser in Denmark.

Christened in late October, the new ferry can transport up to 2,600 passengers, 920 cars and 192 lorries between Rostock and Gedser, doubling Scandlines’ current capacity on the route, the company earlier said.

After the sea trial, M/V Copenhagen returned to the shipyard for final adjustments.

Additionally, Scandlines plans to rebuild the injection system of engines aboard both its hybrid ferries, the M/V Berlin and the M/V Copenhagen. The company said that, as the new injection modules cannot be delivered until January 1, 2017, both vessels will therefore be converted during January 2017.

M/V Kronprins Frederik will take turns during January to replace the two ferries to maintain normal operations on the Rostock-Gedser route. 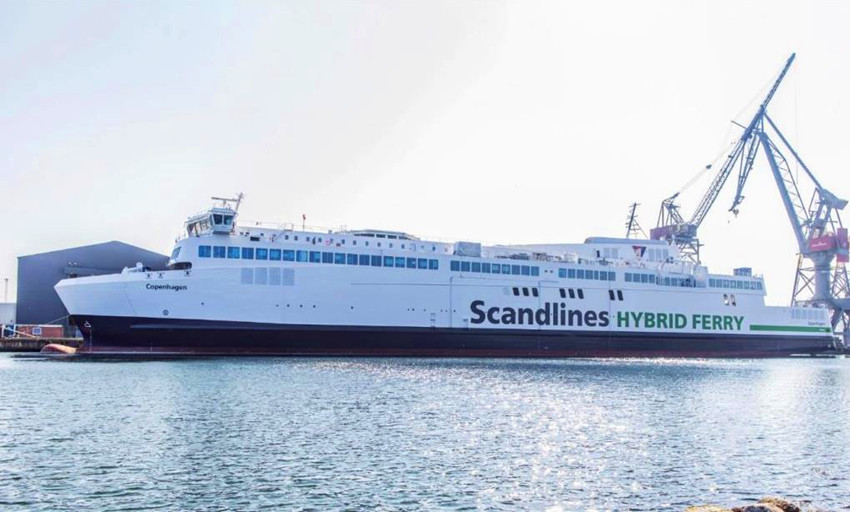