Chinese tanker owner Shanghai Dingheng Shipping has inked a strategic cooperation agreement with local shipbuilders and steel and equipment manufacturers for its plan of constructing 100 ships in the next ten to twenty years.

Under the Hundred of Ships Construction Plan, the firm plans to build small and medium-sized chemical tankers.

The plan is line with the company’s ambitions of transforming itself from a local player to an international tanker owner and the One Belt, One Road Initiative.

Consultations are being held with relevant authorities and definitive agreements are expected to be disclosed soon, the company said.

Dingheng added that it had reached a preliminary agreement with the shipyard on the construction of ten additional 6,000-tonne stainless steel chemical tankers. 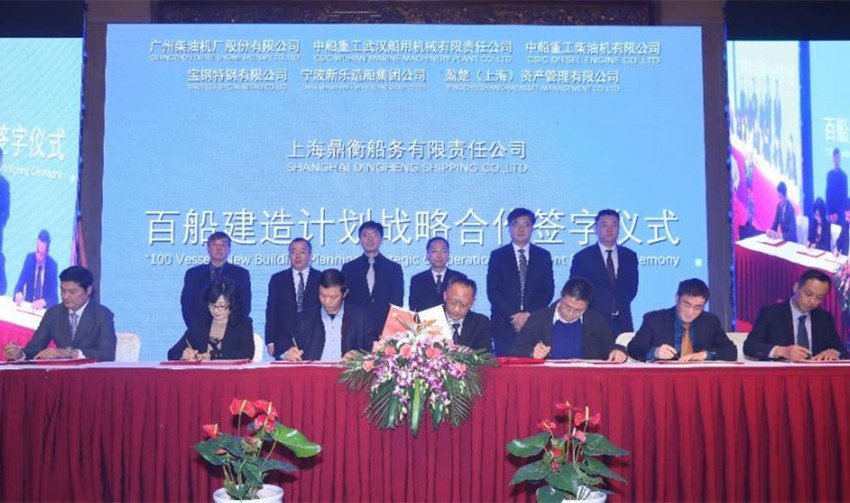