Each of the six newbuildings will have a length of 165 meters and a tonnage of 18,000 dwt.

The vessels, which belong to the company’s new R-Class, are designed in accordance with the Polar Code and are suitable to sail in remote areas such as the Arctic.

Equipped with heavy lift cranes which are combinable, the ships will be able to operate in the specialized breakbulk market with heavy and outsized cargoes, Spliethoff said.

The first vessel, to be named Raamgracht, is scheduled for delivery in January 2019, according to the company. 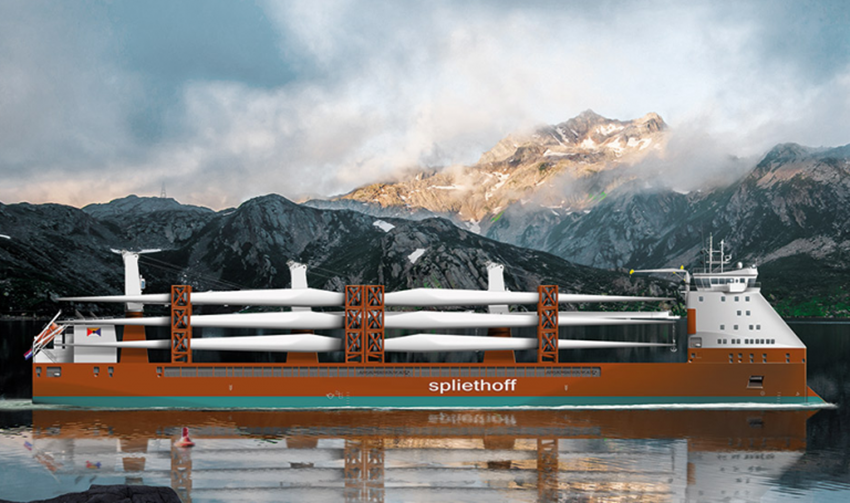