The MSC Bellissima is being built at STX France’s shipyard in Saint-Nazaire and will come into service in spring 2019, according to MSC Cruises.

The announcement was made during the float out ceremony of MSC Cruises’ first next-generation mega-ship, MSC Meraviglia, which is expected to come into service in June 2017.

In 2014, MSC Cruises launched an investment plan to support the second phase of its growth through the order of two ships of the Meraviglia generation and two others of the Seaside generation (plus an option for a third). In February 2016, the company confirmed the existing options to build further two Meraviglia Plus ships with a greater capacity.

In April 2016, the orders rose to EUR 9 billion (USD 10 billion) with the announcement of signing of the letter of intent to build a further four ships, each with next-generation LNG propulsion technology.

The company said that it expects a total of up to 11 new MSC Cruises ships to come into service between 2017 and 2026. 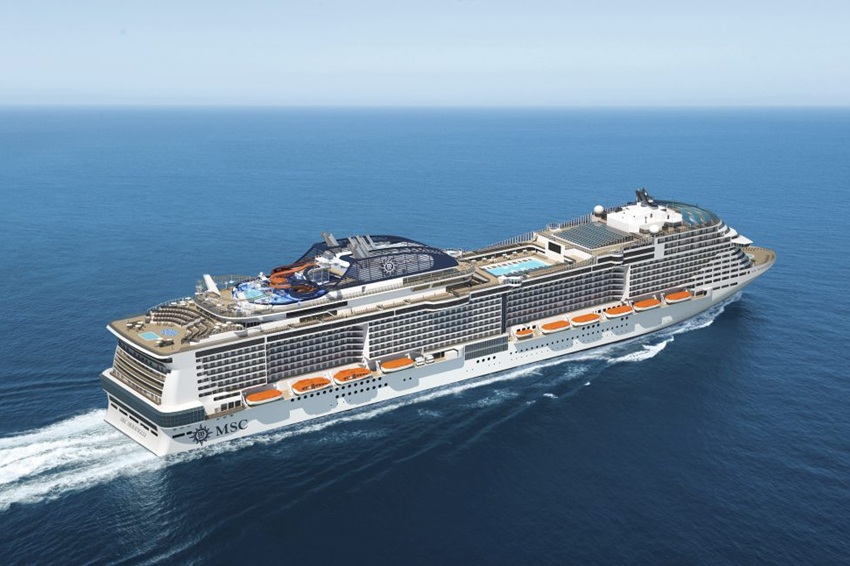