Featuring the Jurong Espadon 3T design, the dynamically positioned ultra-deepwater drillships, which are being constructed at the yard, are now expected to join the company’s fleet during the first and third quarter of 2020.

Transocean further said that it agreed with the shipyard to defer any related final payments of the two rigs, capable of operating in up to 12,000-foot water depths and drilling to depths of up to 40,000 feet.

The drillships, which were ordered in February 2014 under a contract of some USD 1.24 billion, were initially expected to be delivered in the second quarter of 2017 and the first quarter of 2018, respectively.

From the beginning of 2016, besides the latest delivery delay, Tranocean postponed the delivery and related payments of five high-specification jackups until 2020 being built at Keppel Offshore & Marine Ltd’s shipyard, Keppel FELS.

Furthermore, the company received a contract termination for its ultra-deepwater drillship Discoverer Deep Seas. Transocean said that it will be compensated for the early termination of the deal, which was scheduled to end in November 2016, through a lump-sum payment.

In October 2015, the company reached a deal with Korean shipbuilder Daewoo Shipbuilding & Marine Engineering Co. (DSME) to delay the delivery of two newbuild ultra-deepwater drillships by 12 months each.

Due to a number of delays and shipbuilding cancellations, Singapore’s Singapore Sembcorp Marine and Keppel Corp. have together cut some 10,000 jobs during 2015, reportedly. 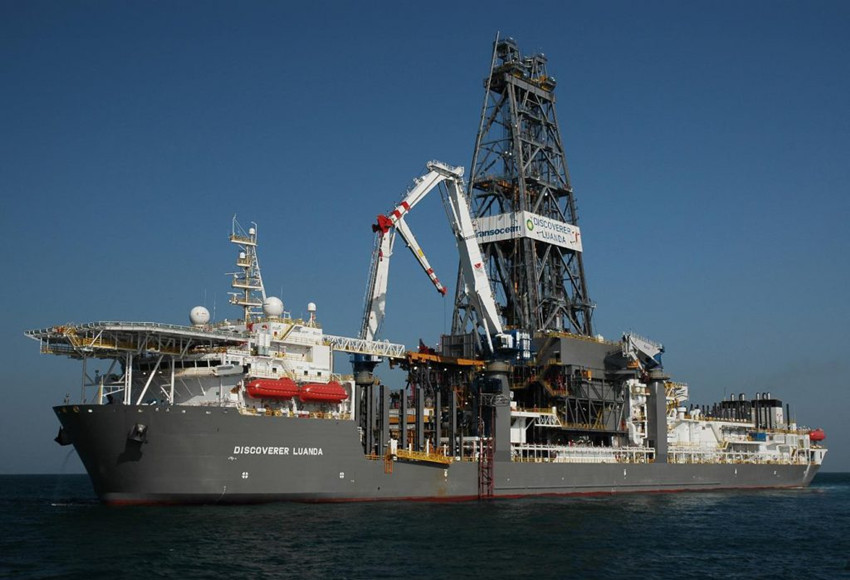